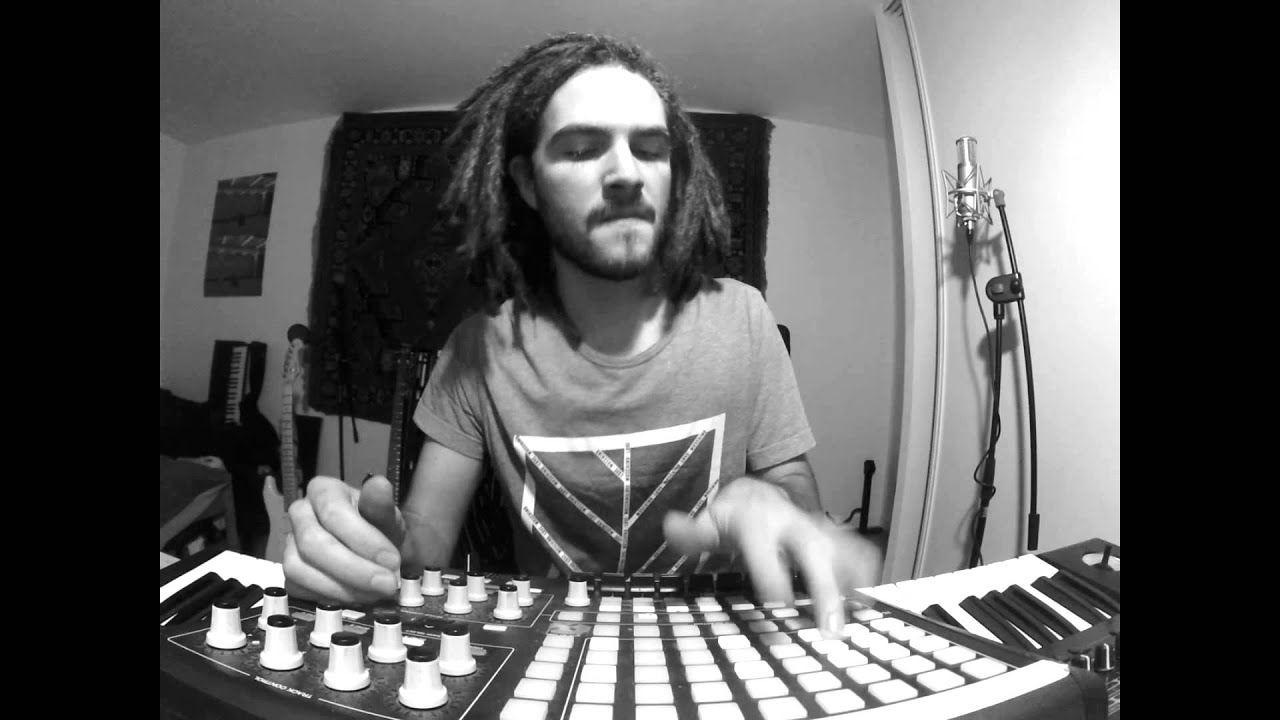 Few things in life are certain – death, taxes and French people are damn good at making electronic-based music. Justice, Daft Punk, Darius, Klingande, Phoenix (I know, a bit of a strech on the ‘electronic’ label but fuck it they are awesome) – the list of quality artists coming from Western Europe is long and impressive. Further proof of this is French phenom FKJ. The Paris-based DJ/producer has burst onto the scene in the past year, making the rounds at several large American festivals after the success of EP Time for a Change.

FKJ’s sound is reminiscent of French cohort Darius and English contemporaries Bondax, layering funky rhythms over laid-back beats. But it is his live show that is truly unparalleled. I had the pleasure of seeing him at this year’s Mamby on the Beach Festival in Chicago, a beach setting perfectly fitting for his groovy sound. FKJ quickly showed off his skills early into his set. With his signature dreadlocks flying in the air, he seamlessly played every note to his songs on a variety of instruments. No joke, this guy would bang out an intro on piano, rush over to his turntables to change the beat, then rip off a guitar solo directly after. The guy has serious music chops, as evidenced by solely playing his songs better than most full bands could.

At a time when house and electronic music has grown stale and repetitive, it is refreshing to see new innovative artists pumping out jams like FKJ. I suggest buying stock on him early, and keeping your ear to the ground for other French sounds. Look for him to drop another EP (or LP, fingers crossed) in the upcoming year with a hefty touring schedule to follow. FKJ is a workhorse and I am excited to see him blow up.

Noteworthy Tracks: “Lying Together” “Better Give U Up” “So Much to Me”