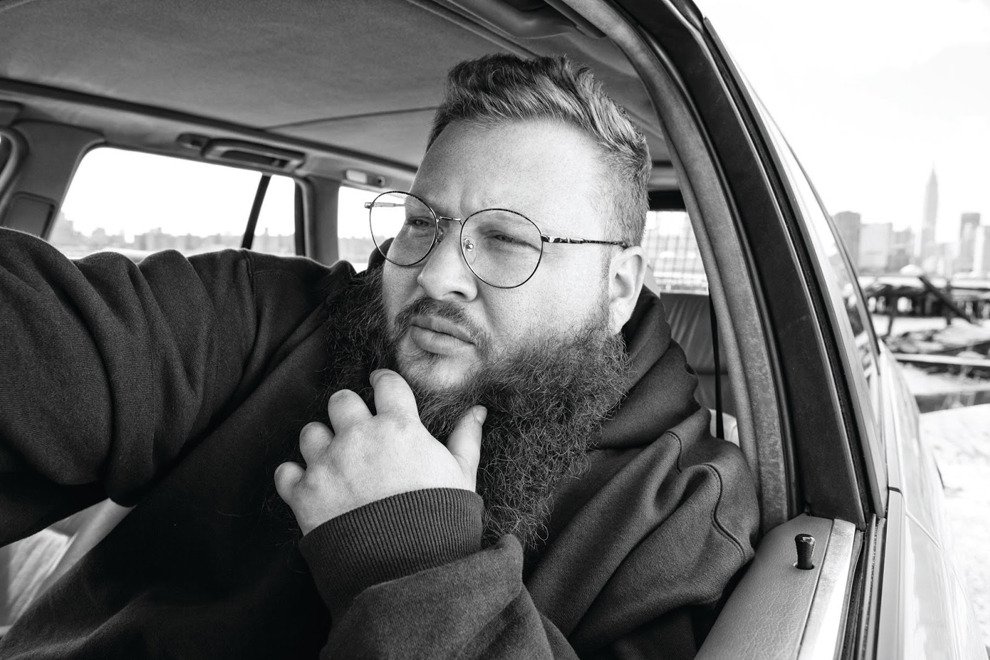 April 2015 – House of Blues, Chicago. My friends and I thought we had arrived early, but we could hear the opening beat drop as we walked up the stairs to the main area. Bronsolino was about to take over. I had heard about Action Bronson’s live act before, read the stories and seen the videos of his crazy on-stage antics. From leaving the stage mid-concert to ride a golf-cart while continuing his song, to giving out free Xbox consoles and flat screen TVs to audience members during the show, to putting overzealous audience members in literal time-outs on the stage, Bronson certainly had crafted a reputation as a performer. And on this particular night, I saw why.  The place was ROWDY. Bronson was electric. The 300-pound rapper ran around the stage with his right-hand-man Big Body Bes, smoked a joint on stage, sat in a chair for a song, and even ended up running up to the third floor rafters at the end of his set, closing the show from the balcony looking down at the crowd from high above. Was it weird? Absolutely. It ended as quickly as it started, the whole set only lasting about 30 minutes in total. But why should I have expected anything different than one of the more bizarre concerts I’ve ever been to? Being totally out there is what makes Action Bronson so brilliant, and his loyal legion of fans agree.

His uncommon live act rivals his unique rise to fame. Action Bronson (born Arian Asllani) grew up in a Queens, NYC household with a Muslim father and Jewish mother. In a city renowned for its cuisine, Bronson worked his way up the New York restaurant scene and became a renowned chef. After a foot injury left Bronson immobile and out of the kitchen for an extended period of time, the gourmet guru started writing raps in his free time.  After his injury healed, Bronson decided to pursue music professionally. Bronson self-released a few well-received mixtapes, including 2012’s fan favorite Blue Chips,the first of many stellar collaborations with production team Party Supplies. The success of Blue Chips and other collaborative albums like 2013’s SAAB STORIES bolstered Bronson’s underground popularity, which eventually led to a indie record deal. Bronson parlayed this into several music festival appearances and quickly became a major player in the hip-hope circuit. Eventually, after more albums and mixtapes, Bronson linked up with VICE Media/Warner Brothers for his first “major label” record deal, which also signaled the start of  a fruitful business partnership with VICE. In 2015, Actin Bronson released Mr. Wonderful, his most imaginative, popular and critically lauded effort to date. The album garnered many climbed all the way to number 7 on the Billboard charts and solidified his position in the upper echelon of the modern rap game.

Musically, Bronson’s style is equally obscure. While his flow and accent closely resembles well-known East Coast rappers of old (think Wu-Tang Clan), the subject matter is quite different. I, for one, cannot recall to many Ghostface Killah songs that discussed  food, sports, travel and psychedelic drugs at the frequency Action Bronson does. If his New York rap style isn’t your forte, check out some of various artists the self-proclaimed “Rap Dennis the Menace” has teamed up with for choice tracks: A$AP Rocky, Mac Miller, Chance the Rapper, Odd Future, Wiz Khalifa, Danny Brown, Joey Bada$$, among many others.  A true Renaissance man, Bronson’s artistic range goes beyond music. Currently, Bronson stars in two separate television shows on the Viceland cable television network. Fuck, That’s Delicious shows Bronson and his crew traveling across the globe, trying exotic foods and touring in places such like Morocco, Alaska and Japan. The second show is a bit less insightful and way more absurd – Action Bronson Watches Ancient Aliens literally consists of Bronson and his crew smoking weed and watching the History Channel program Ancient Aliens with various celebrity guests. In typical Action Bronson fashion, both are hilarious and weird and he provides enough ridiculous quips to make both worth watching.

If you can’t tell by now, Action Bronson is just one wacky dude. Extremely talented, genuine and charismatic as can be, all readers should either follow him on Instagram (@bambambaklava), see him live at the next festival, check out an interview or do SOMETHING. Even if his style of music isn’t your thing, I promise you will like this guy. I can’t wait to see what Mr. Wonderful has in store for us next.