It’s about that time of the year folks, our favorite festival Lollapalooza is just around the corner here in the Windy City. I know, I know – it crept up on me too. The shows start next week (August 3rd), and once again this year its four days in length. If you’re like me, you ordered your tickets at work months ago. And if not, you’re likely scrambling being “that guy” at the office asking anyone if they have extra tickets. In the future – don’t be that guy. Everyone hates that guy. This year’s lineup is chalk-full of quality artists, old and new, from every genre. If you are unprepared, don’t worry. We here at Everything Doesn’t Suck have generously compiled a comprehensive guide to get you thru Lollapalooza this year… Enjoy!

“Nice to See You Again” 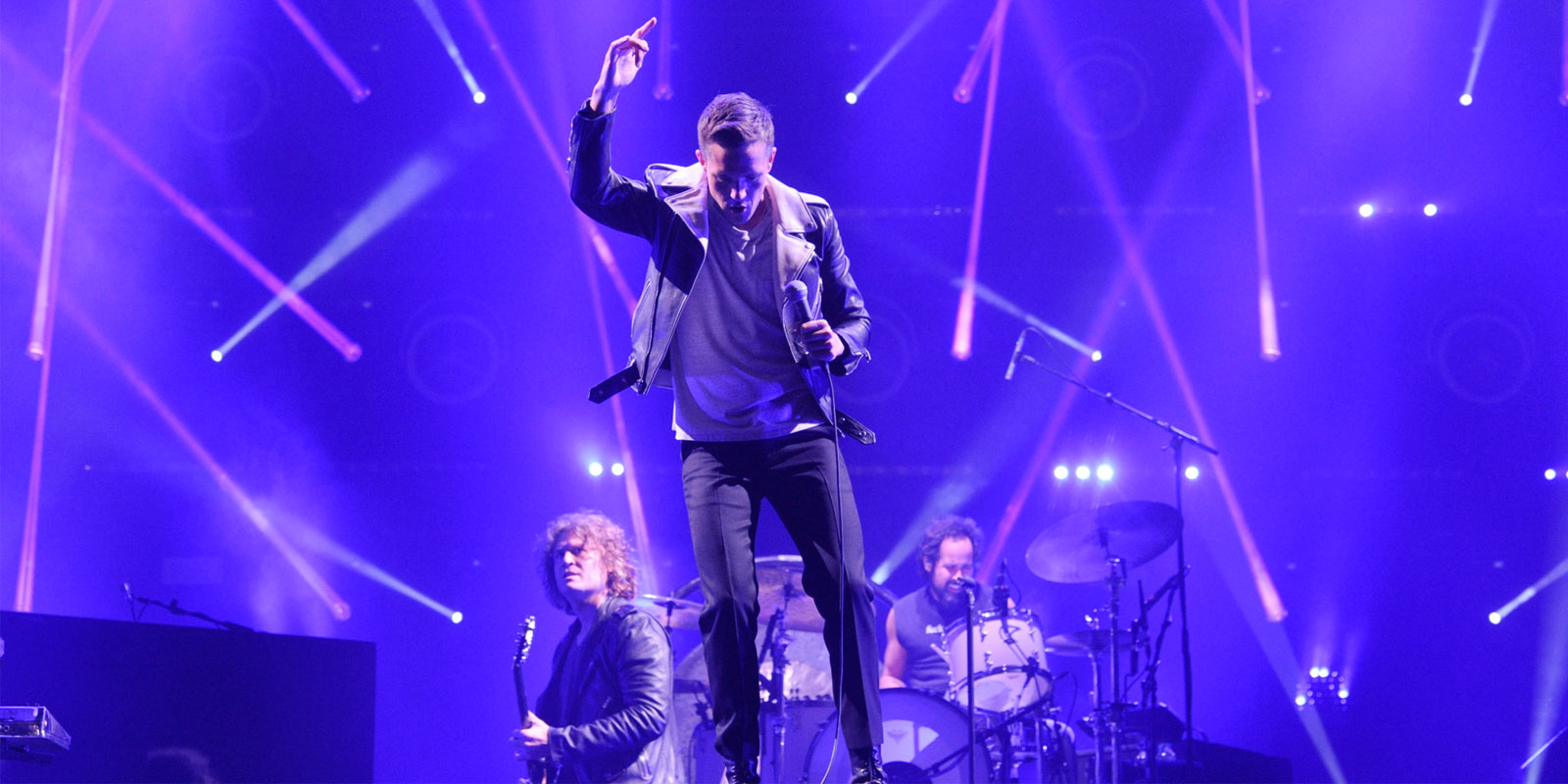 Plenty of comeback/reunion types this year.  God bless music festivals for bringing back our favorite bands so we can all have drunken, sloppy, nostalgia-driven sing-alongs.

“Who are these Guys?”

Nothing better than stumbling upon relatively unknown, but talented artists at music festivals. Every year, I leave with 2-3 new favorites. Here’s a few candidates for 2017…

Have some pent up energy? Acoustic guitar not your thing? No worries, musical diversity is one of the best parts of Lollapalooza, and there are plenty of artists that can help you lose your mind this year.

LOTS of big name artists on the bill this year, which is nothing new. Can’t really go wrong with any of the headliners, but these shows should be especially fun. No explanation really needed here – All the below artists have been featured on this blog in the past, so obviously you’d have be INSANE to not check them out.

HAVE FUN & BE SAFE EVERYONE!