It happened again… I vowed to never again go a full four days, yet here I am chugging water and blasting Lollapalooza playlists on Spotify in anticipation of this weekend’s big event. Look, I think there will be a day where my FOMO will subside, when the rigors of going to a music festival for four straight days will just be too much for my old, beat-down body. But that’s not this year. And probably won’t be next year. Let’s face it – Lollapalooza is just fun. Doesn’t really matter what the lineup looks like or if rain is on the radar, it wouldn’t be the start of August in Chicago without a trip to Grant Park for one of the finest festivals in our great nation. And like last year, if this weekend crept up on you out of nowhere like it did for me, I’ve come to the rescue to provide another comprehensive guide to Lollapalooza. Take a gander below my friends!

“Nice To See You Again”

“Who are These Guys?” 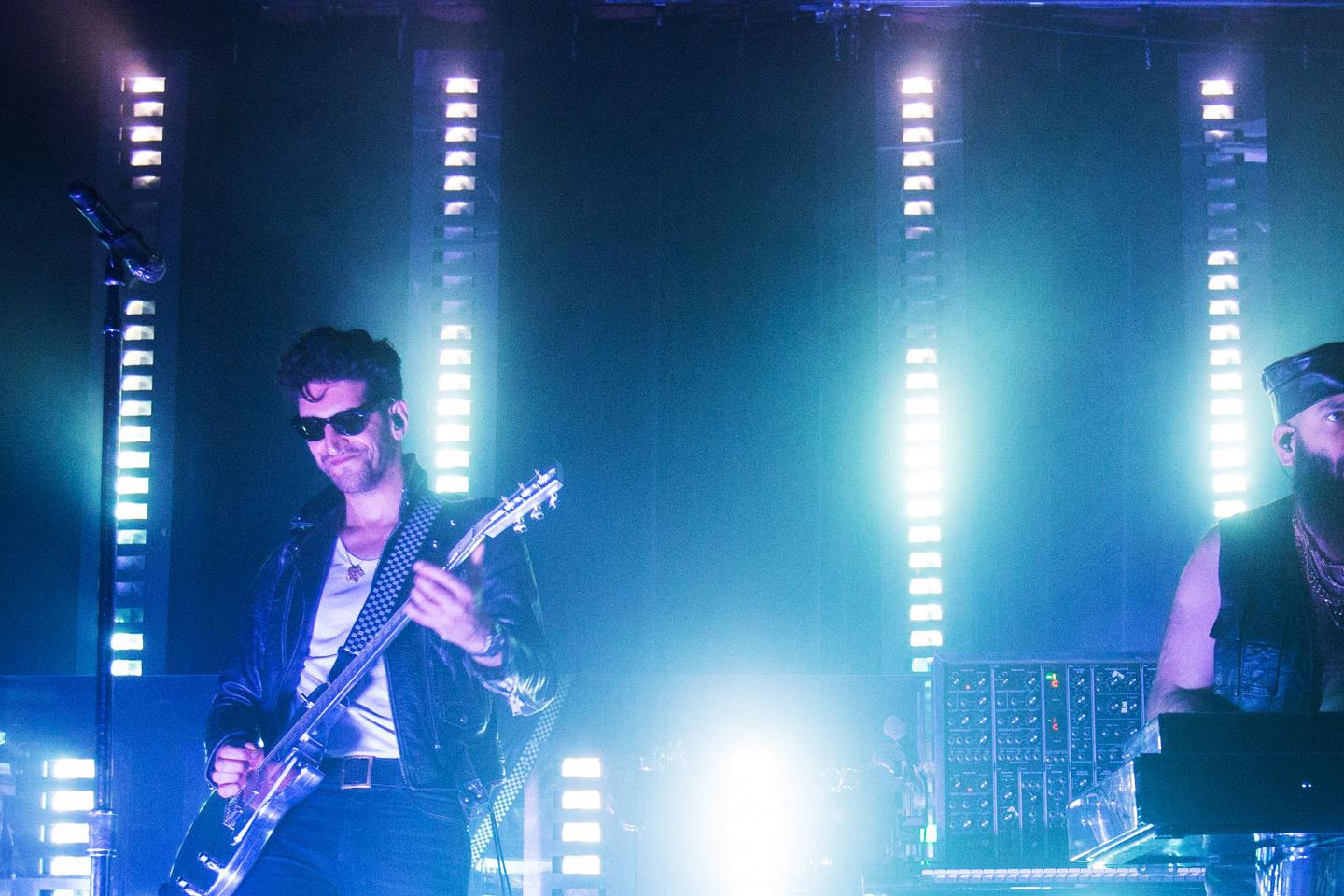 That’s all I got, see you hooligans out there! Be safe!